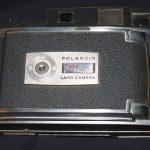 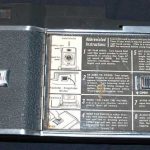 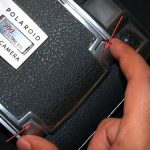 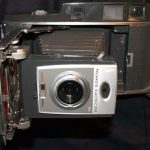 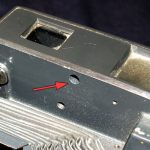 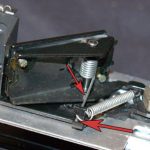 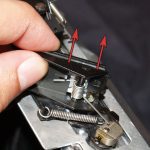 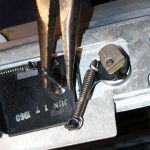 With the entire 900 finder assembly removed, it is time to figure out how to get it to fit onto the 160.