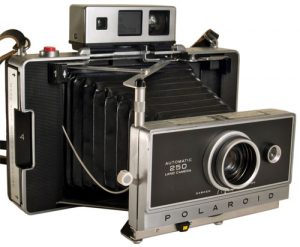 First off, I highly recommend at least glancing through my previous attempt at this type of conversion. Because the last one ended in failure, I wanted to try again.

Because both projects are very similar, I will be referring to a few photos from the last project, as well as copying some of the content directly. So don’t hate me for being lazy.

With this project I felt that the shorter than 114mm stock lens I used before, made the project more complicated than I wanted. So I found a 127mm which actually works almost perfectly with little hacking.

This time around I tried to keep it simple and clean. I learned alot of how the 250 functions from the last attempt that allowed me to really get it done this time.

does it focus?
test focusing

completed
in all its glory